Two top-three teams were toppled as college soccer kicked off 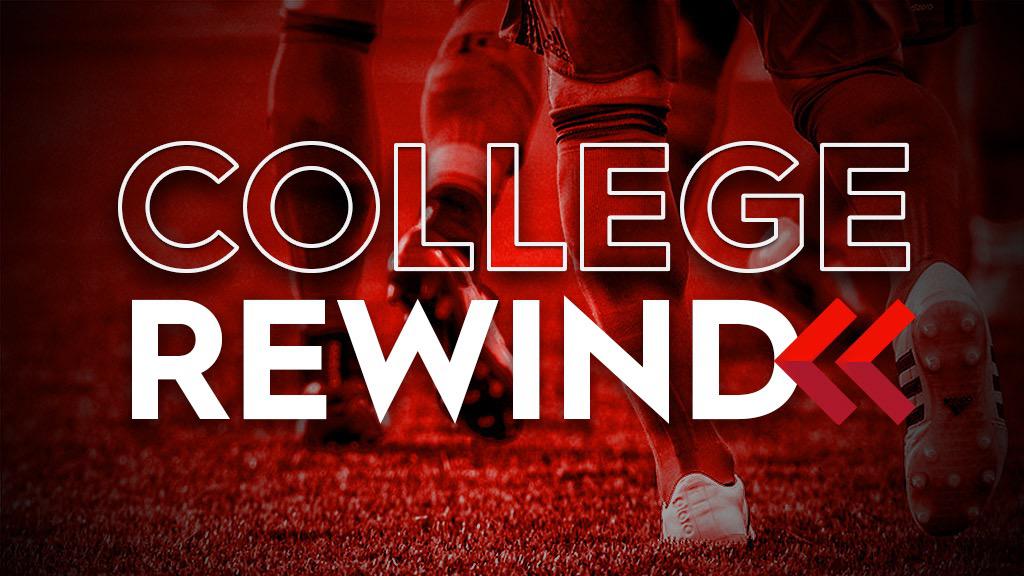 Welcome to the first College Rewind of the NCAA Soccer season. Each week, we’ll recap standout performances from League Two alumni in college soccer. With the first few games of the new campaign in the books, here’s who caught our attention this week.

An early season matchup of #3 Akron and #5 Stanford did not disappoint. Both teams are laden with former League Two stars. Stanford’s defense is anchored by the San Francisco City FC duo of defender Tanner Beason and goalkeeper Andrew Thomas. Beason scored from the spot for the Cardinal while Thomas made six saves to keep the Zips’ potent offense limited to just one goal. Up front, freshman and League Two top prospect Ousseni Bouda was a nuisance all evening, and his impressive workrate gave the Akron defense no rest.

For the Zips, Bouda’s fellow Black Rock FC product David Egbo had an excellent showing. His first half rocket from 20 yards would have beaten most keepers, but was matched by a spectacular stop from Thomas. Ebgo kept on trying and got on the scoresheet early in the second half. New York Red Bulls U23 prospect Carlo Ritaccio was solid at the back, as was Akron keeper and former member of Tormenta FC 2 Tor Saunders.

Stanford got the game-winning goal in the 89th minute through San Francisco Glens man Zach Ryan, who’s perfectly-placed header eluded Saunders and crept inside the far post to seal a dramatic Stanford win.

Also this week, Thomas earned an invitation to the U.S. U23 men’s national team for training camp ahead of an upcoming friendly against Japan.

In the second annual Battle for the DMV, Virginia knocked off defending national champions Maryland 2-0, with both goals coming from former League Two players. Nathaniel Crofts, who played for Long Island Rough Riders in 2018, notched the opener for the Hoos in the 24th minute. Sophomore forward Daryl Dike, once a member of the OKC Energy U23 side, doubled the Cavaliers’ advantage two minutes later off a sweet assist from Crofts.

Penn State grabbed it’s first win of the year thanks to two goals from senior and former Reading United star Aaron Molloy. The young Irishman scored a free kick from beyond midfield in the first half that was chalked off, but made up for it by scoring in the 64th and 76th minutes to help the Nittany Lions defeat Stony Brook 4-1. Molloy won the 2017 Young Player of the Year Award and was a member of the 2018 All-League Team during his time in League Two.

Reigning USL League Two MVP Deri Corfe tallied a goal and an assist in Wright State’s 4-2 win over Memphis on Sunday. Jackson Dietrich, a member of Dayton Dutch Lions and the 2019 League Two All-Central Conference team, was the beneficiary of Corfe’s assist in the first half. The Ocean City Nor’easters talisman then got on the board himself with what would prove to be the winning goal after the break.