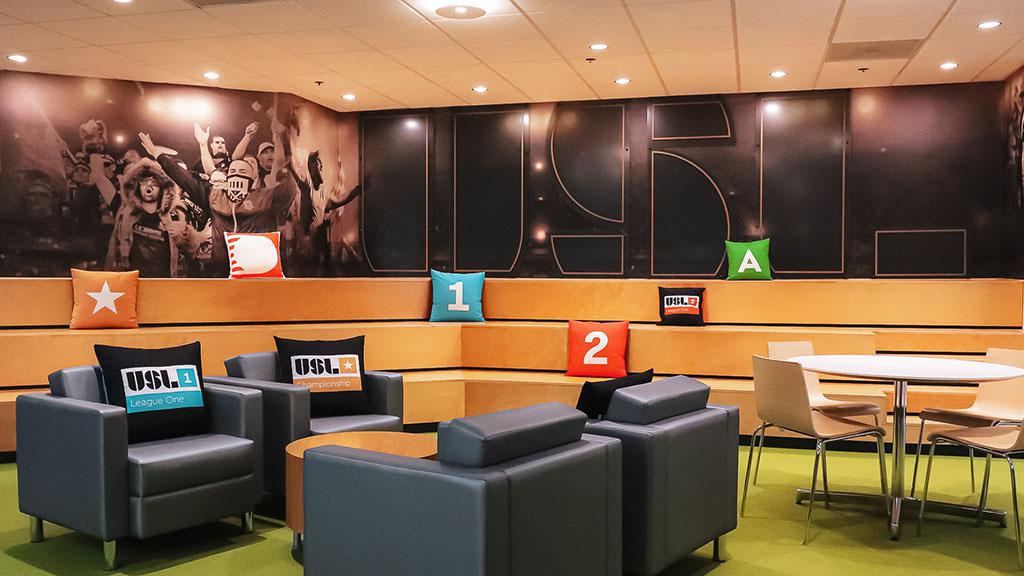 TAMPA, Fla. – The United Soccer League has become one of the fastest-rising professional sports organizations in North America over the past decade, but over that span it’s also developed a space for its growing workforce that is among the coolest in the Tampa Bay area. 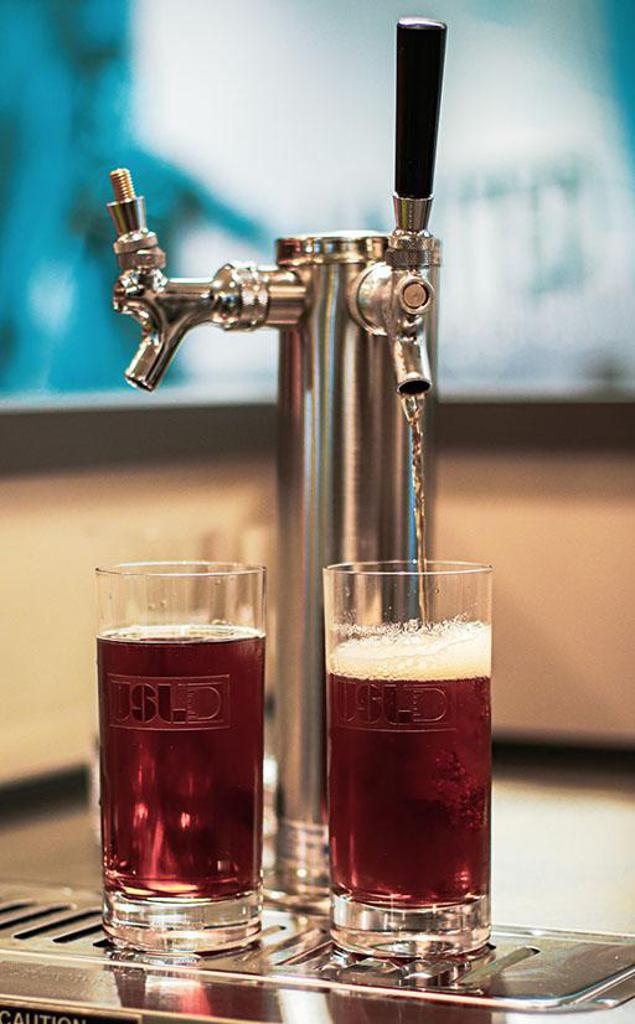 That’s according to the Tampa Bay Business Journal, which on Monday named the USL to its Coolest Office Spaces list for 2019. With a FIFA room that regularly sees lunchtime matchups on the video game console and a beer tap as part of the open-design kitchen in addition to views across the Tampa skyline from its main boardroom and offices, the more-than 60 employees that are now part of the organization’s 17 departments arrive each weekday to a vibrant atmosphere generated by large wall murals highlighting the USL’s leagues, clubs and history.

The USL originally moved into its current location late in 2010, and with the organization’s growth to four times its size over the past nine years it has grown to take up almost one floor of the Westshore Center. Now occupying 13,700 square feet, the organization worked alongside local designers ASD SKY to produce the current design, which also includes a section with stadium seating and a big-screen TV that got regular use during the 2018 FIFA World Cup and 2019 FIFA Women’s World Cup by league employees.

“Providing a great place to come and work each day is a major asset for any organization,” said Rachel Bukszar, the USL’s Vice President of People. “After the investment our leadership made to upgrade the space last summer that not only saw us expand once more but also provide an exciting place to work each day, we’re delighted to have been included in this year’s honorees by the Tampa Bay Business Journal.”

The Tampa Bay Business Journal will host a celebration of the honorees in this year’s Coolest Office Spaces list in October.

The Tampa Bay Business Journal named the United Soccer League's Headquarters as one of the region's Coolest Office Spaces.